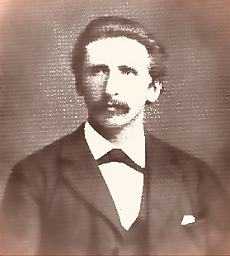 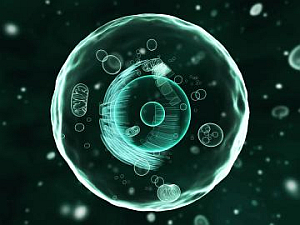 Has the perfect stem cell been found at last? 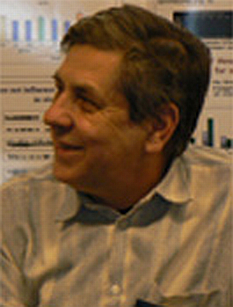 The Department of Cell Biology was established on 1 April 1979 at the Institute of Molecular Biology of the Jagiellonian University by Prof. dr hab. Włodzimierz Korohoda, who became the first head of the newly founded unit. Since 2006 the Department has been led by Prof. dr hab. Zbigniew Madeja.

The JU Department of Cell Biology conducts research in the following areas: